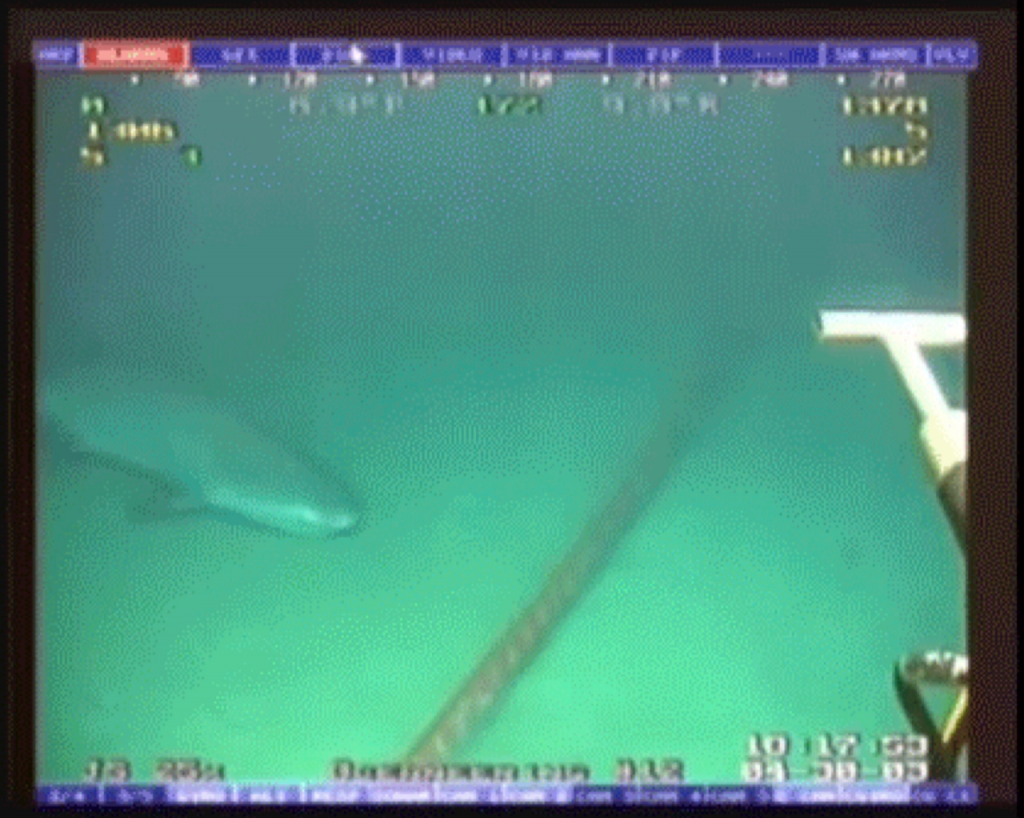 “A grainy video circulates and re-circulates on the internet, showing a shark casually swimming up to an underwater network cable and taking a bite. It’s somewhat anticlimactic: The shark moves along, in search of other meals, other pleasures, other underwater geographies. In the pixelated moving image of the shark’s seemingly unintended attempt at sabotage, lies a strange constellation of past and present, an eerie map of the places where capitalist infrastructure, networks, and logistics overlap. The moment actualizes a form of poetic knowledge, as if the fragility of the technologies that keep capitalism running is laid bare.” Continue reading…. 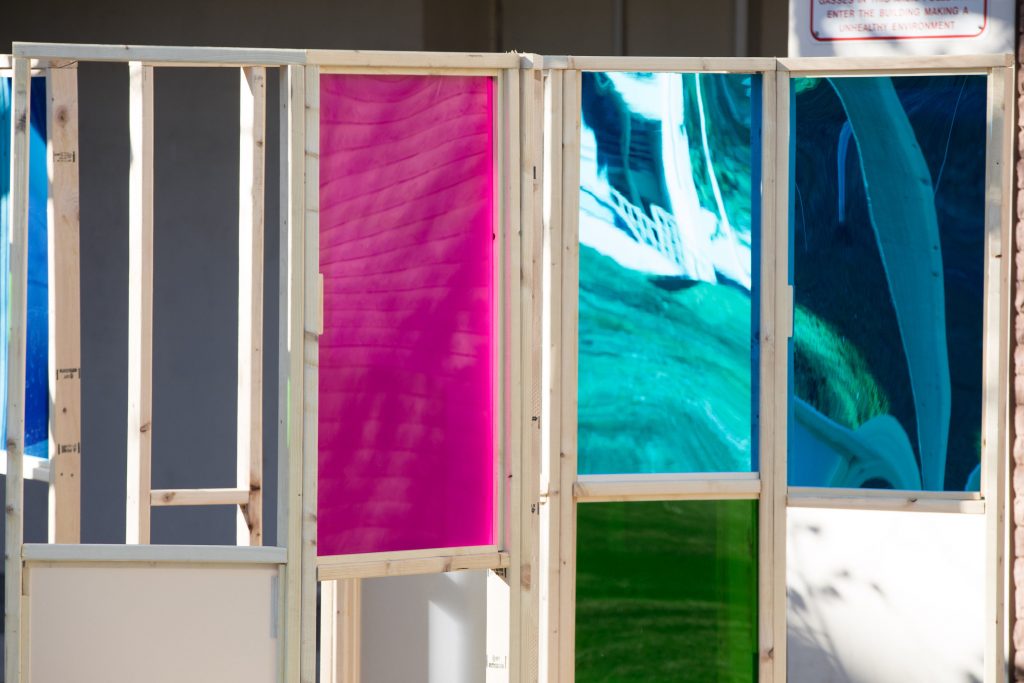 Reframing the House of Dust – California Institute of the Arts, Valencia, CA, 2018

From an interview in East of Borneo: “It was important to us to distinguish between reactivating the House of Dust and remaking it. Using a different quatrain of the poem was part of our strategy to develop a new iteration of the earlier project rather than create a replica of the original house. We actually had the students write an event score to determine which quatrain each group would use to generate a design for the house. This seemed like a way for us to get around an overly deterministic framework for the students.” 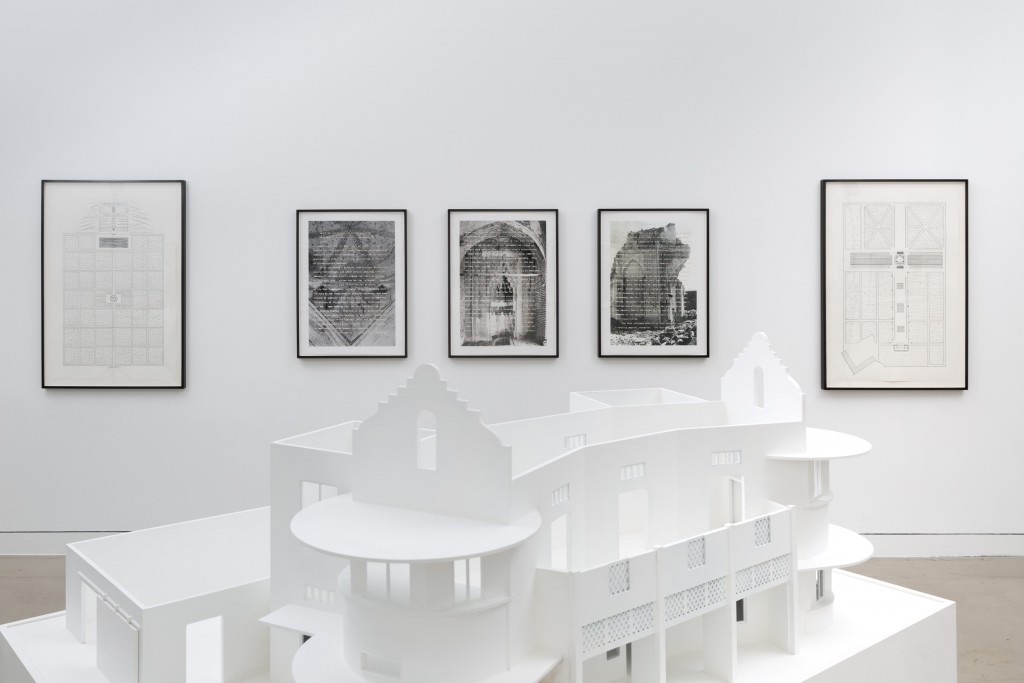 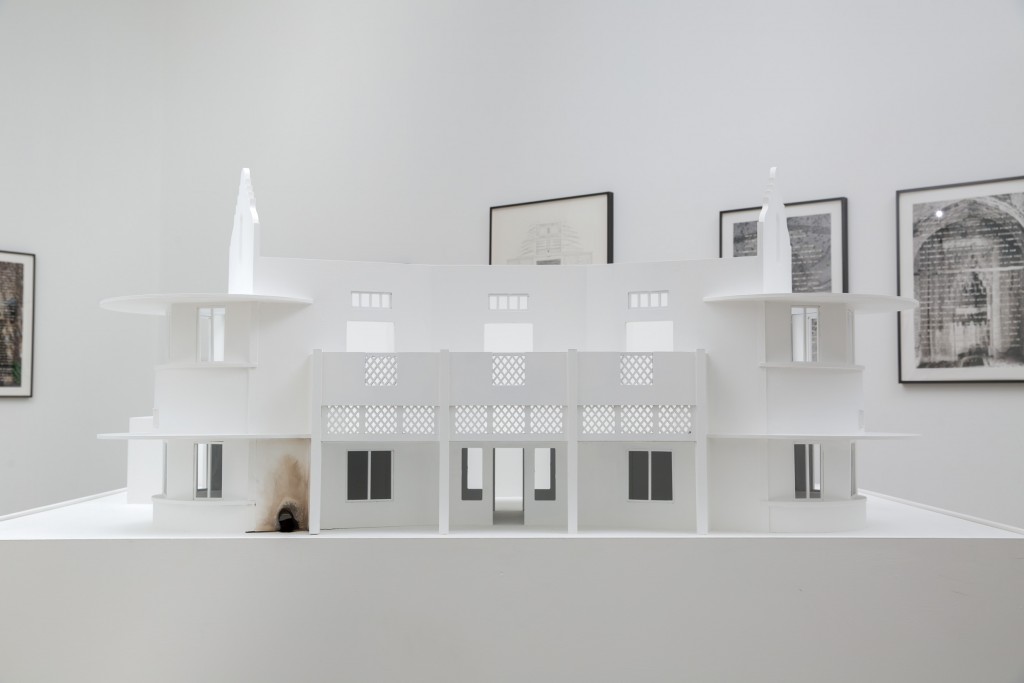 An installation that revolves around the writer and scholar of Persian architecture, Donald Wilber, who also worked as an intelligence officer for the CIA from the 1950’s through the 1980’s, and was considered a key planner of the 1953 coup in Iran that saw the overthrow of Mohammed Mossadegh and installed the Shah. 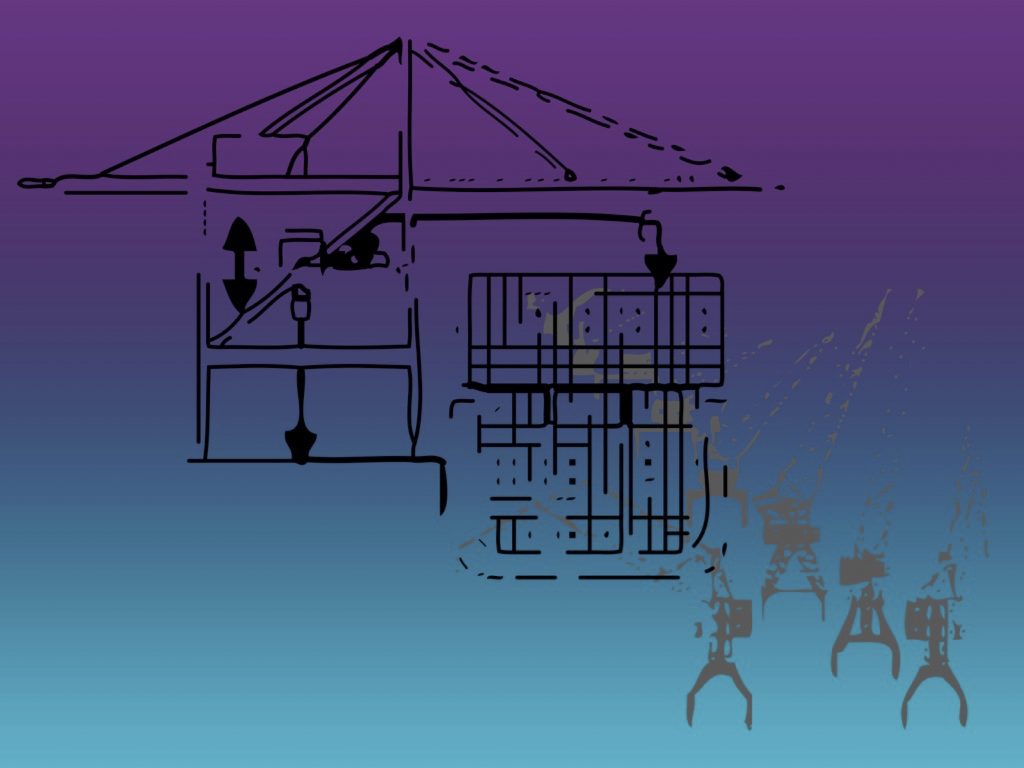 “Hold Up is Wasserman’s first exhibition at AGCC, and the show avows the inextricable link that her curatorial approach has to political organizing, including work from artists like Ken Ehrlich, who explores these themes in three wall-sized drawings of the internal organs of the shipping containers endemic to the port.” From a review in Hyperallergic. 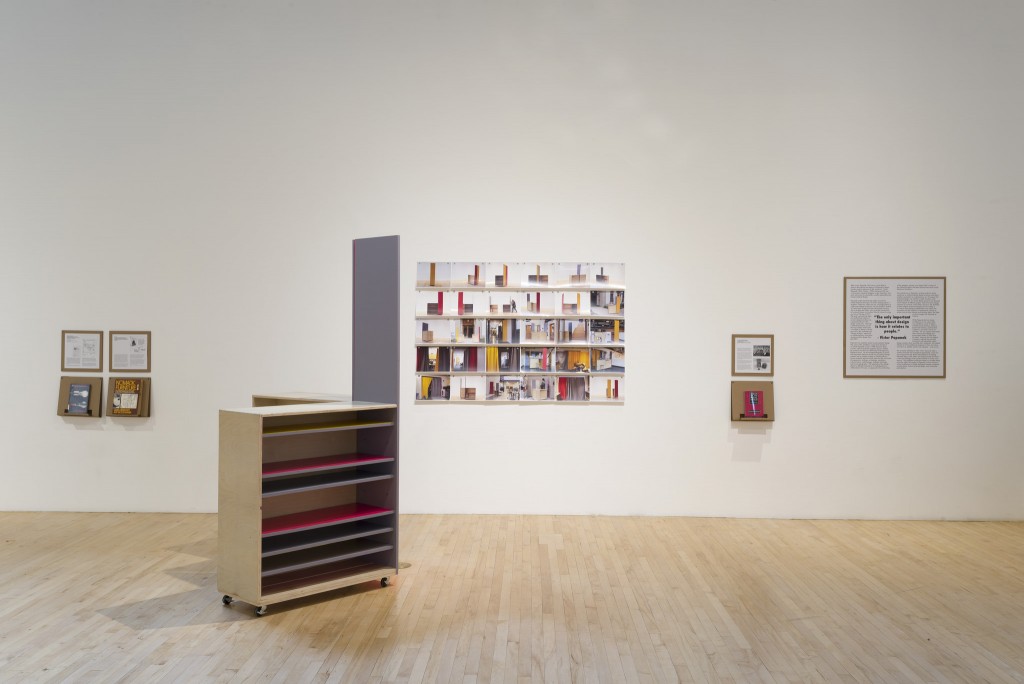 Repertoire of Possibilities (collaboration with Mathias Heyden) – “After Victor Papanek: The Future Is Not What It Used To Be” Armory Center for the Arts, Pasadena, CA 2015 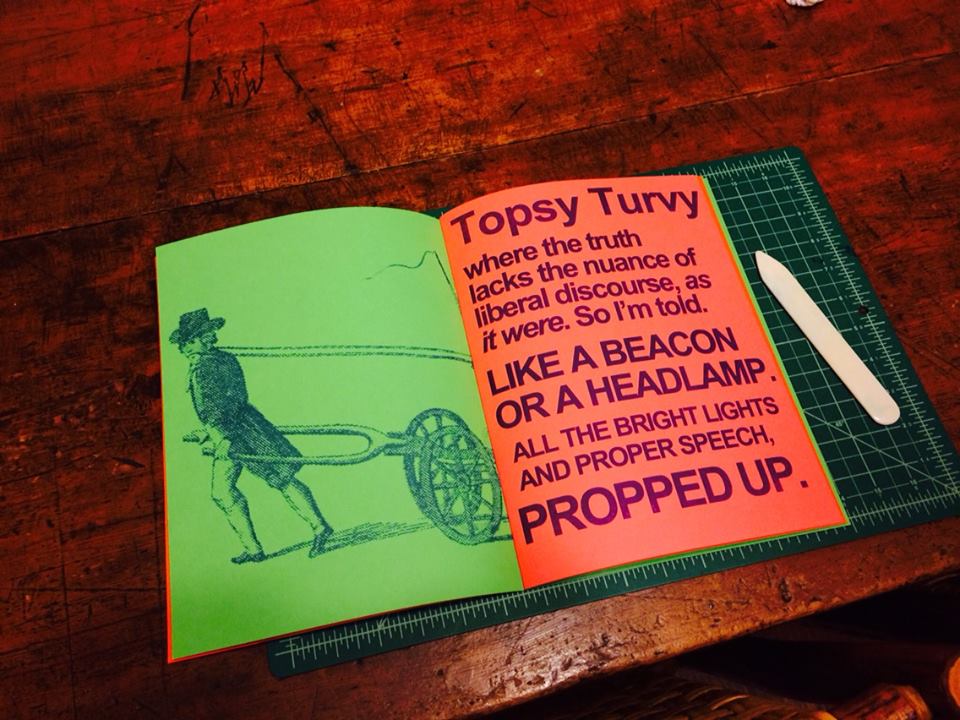 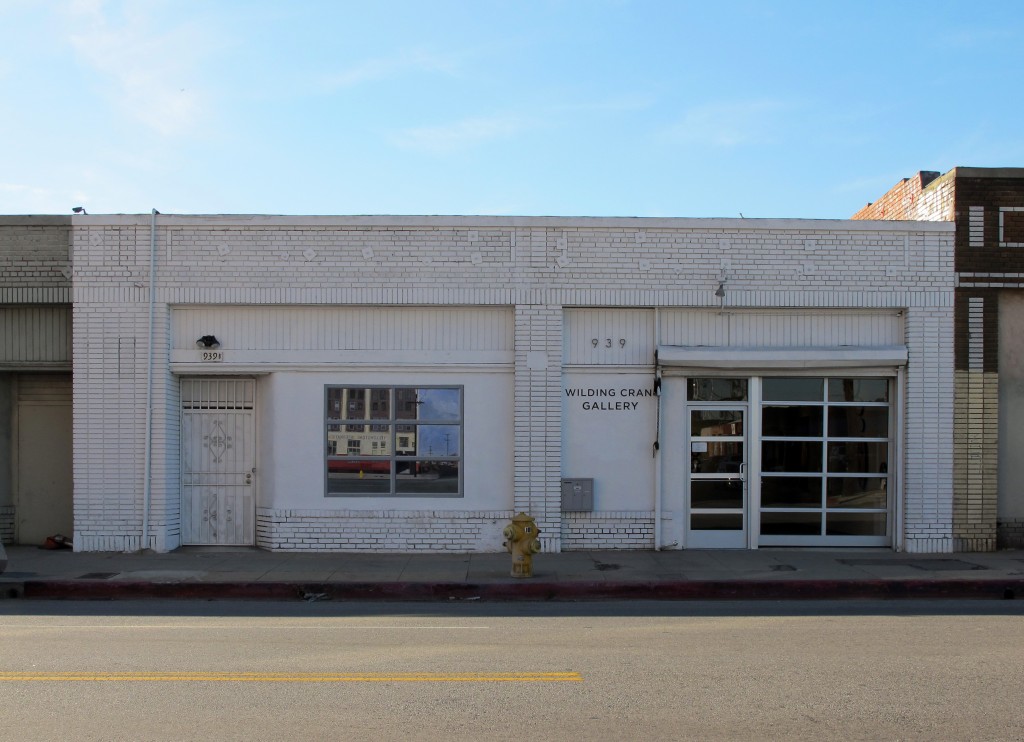 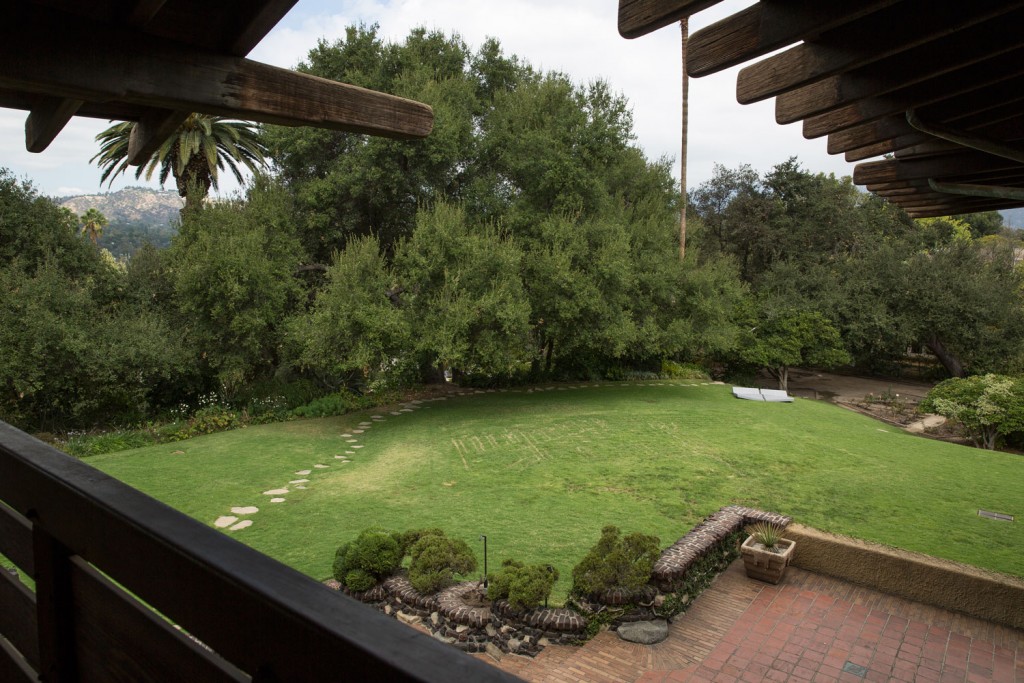 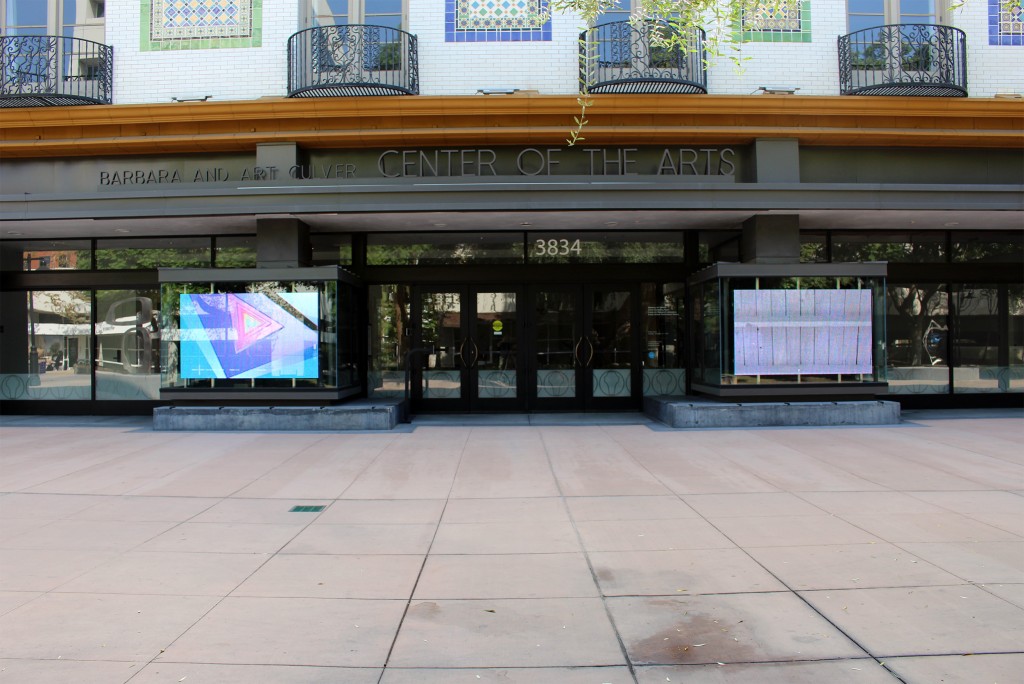 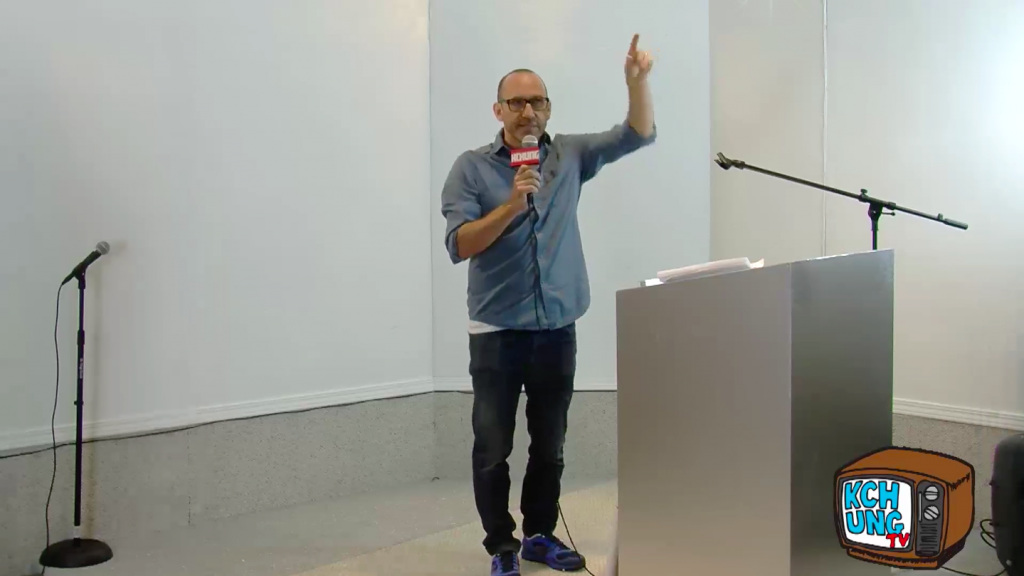 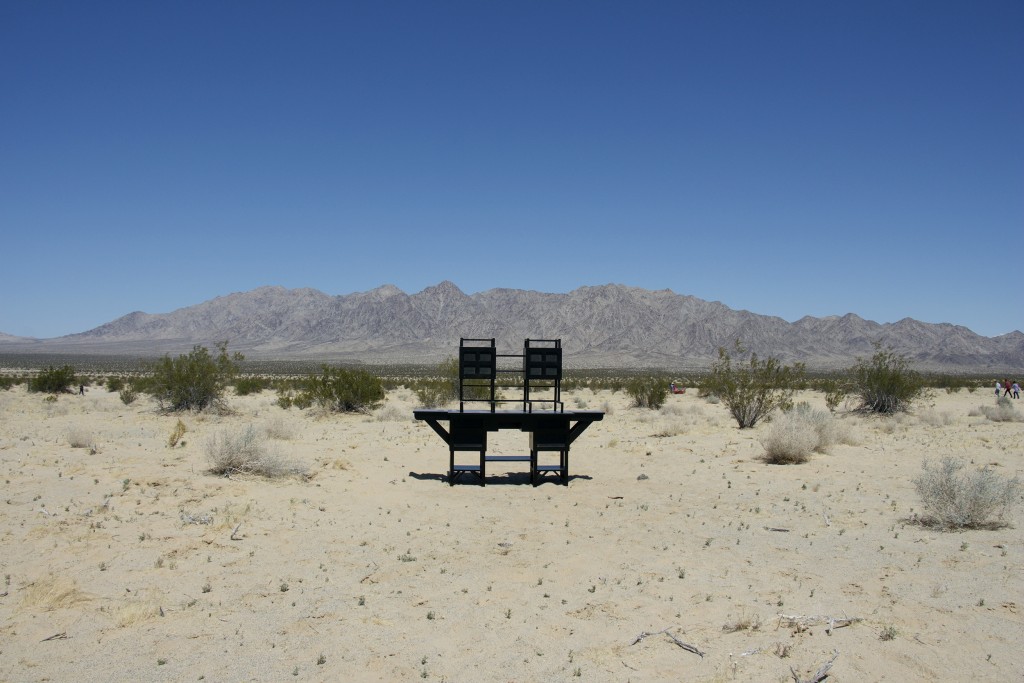 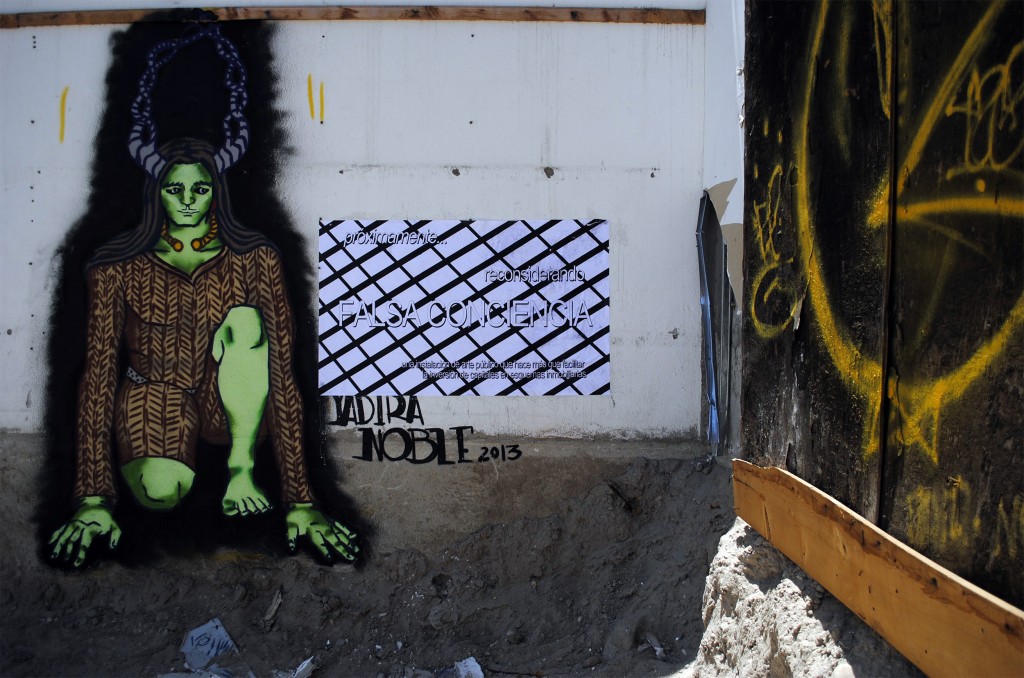 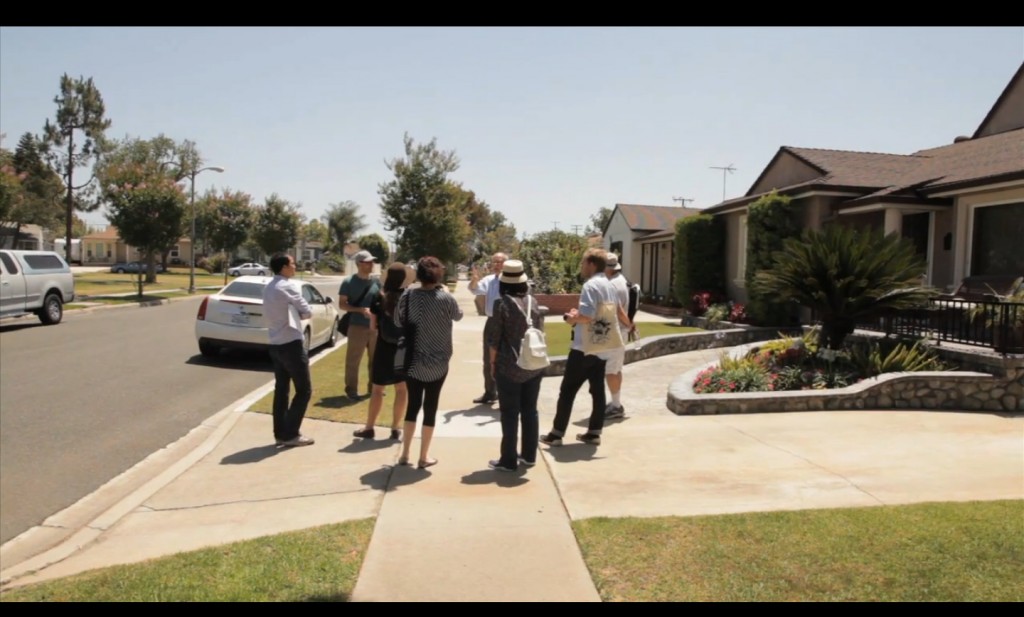 An interview with author RJ Smith about his book American Witness: The Art and Life of Robert Frank. RJ Smith has been a senior editor at Los Angeles magazine, a contributor to Blender, a columnist for The Village Voice, a staff writer for Spin, and has written for GQ, The New York Times Magazine, and Men’s Vogue. His first book, The Great Black Way, was a Los Angeles Times bestseller and recipient of a California Book Award. He lives in Los Angeles.

An interview with poet and scholar Joshua Clover. Joshua Clover is a professor of literature and critical theory at the University of California Davis. A widely published essayist, poet, and cultural theorist, his most recent book is Riot.Strike.Riot