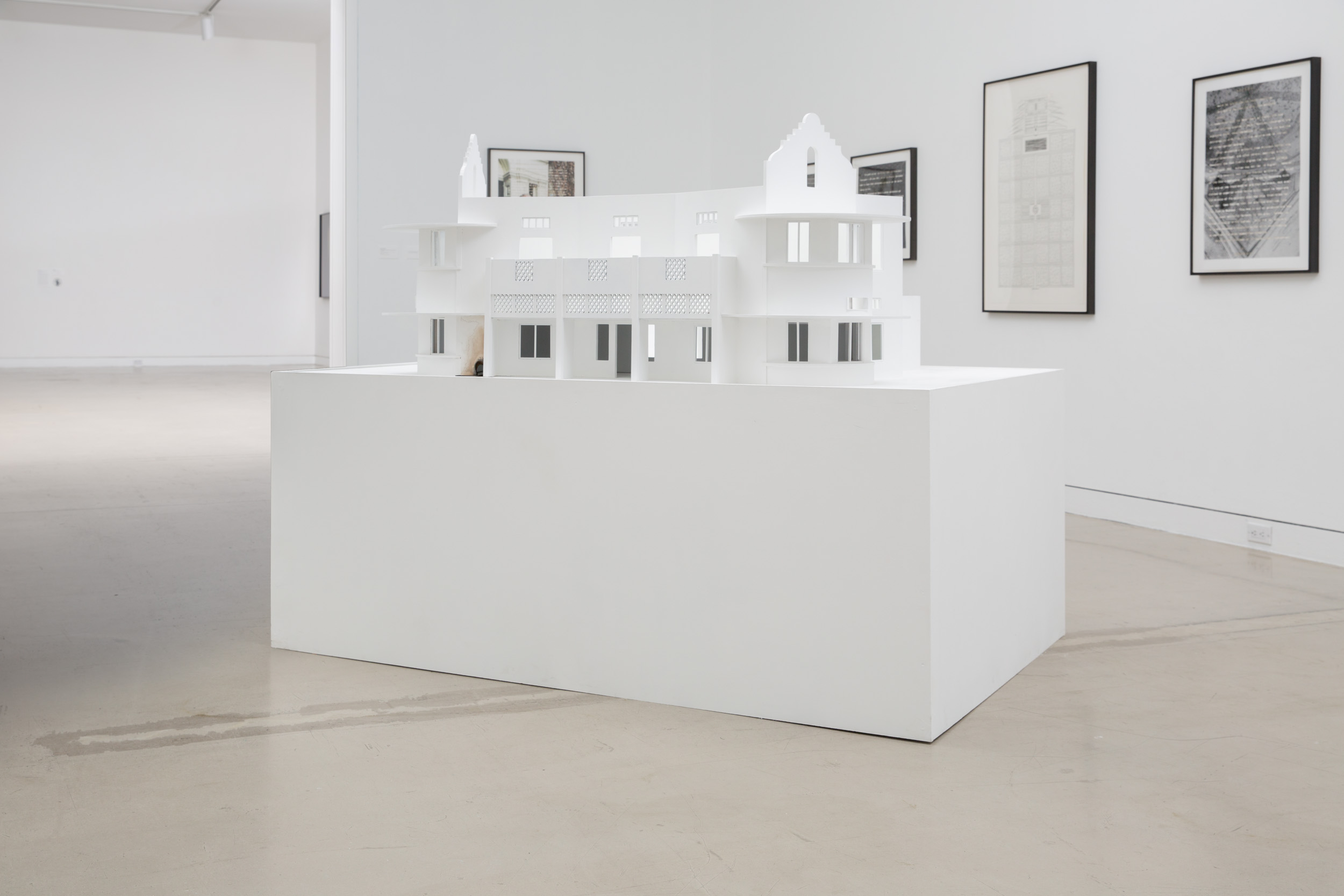 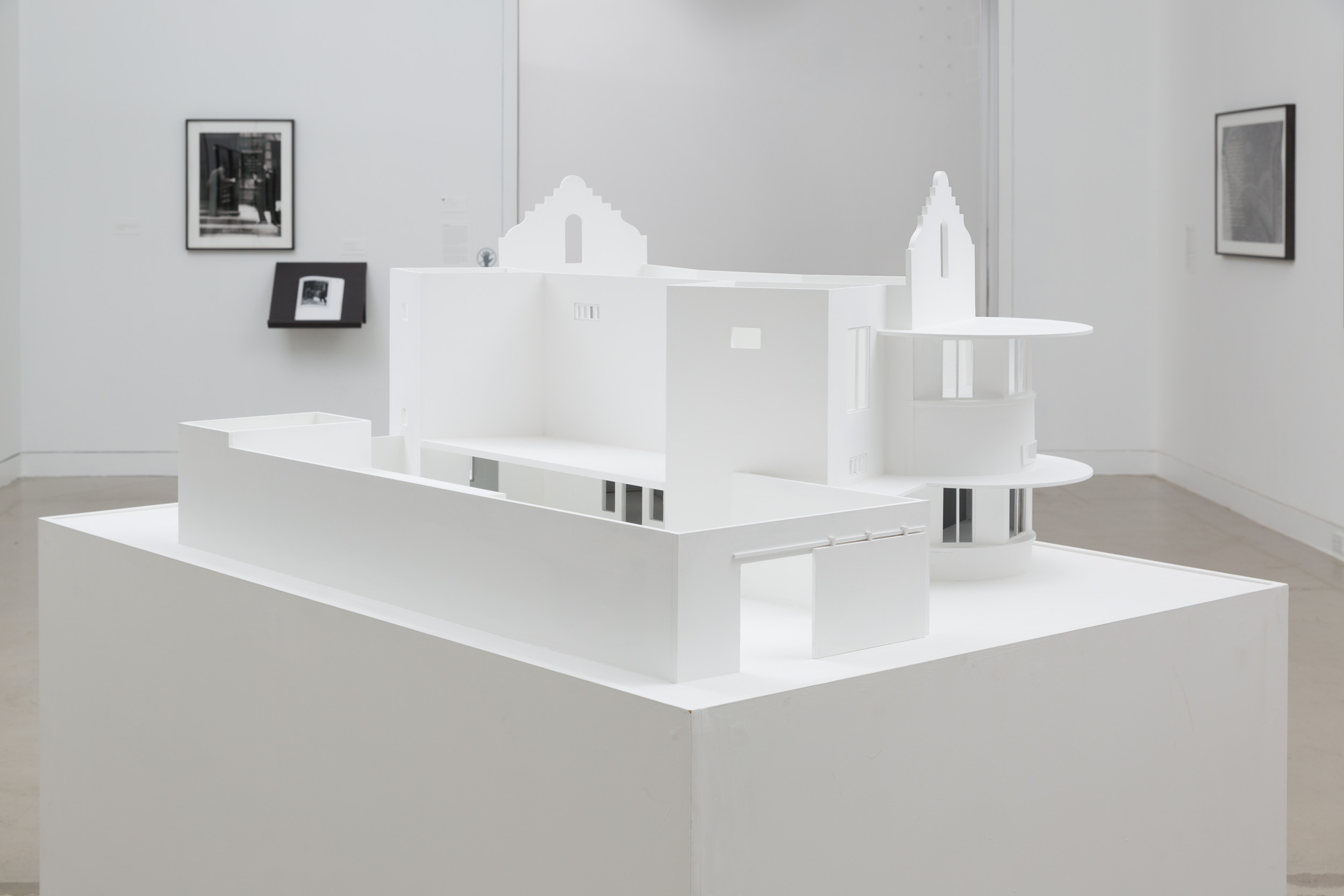 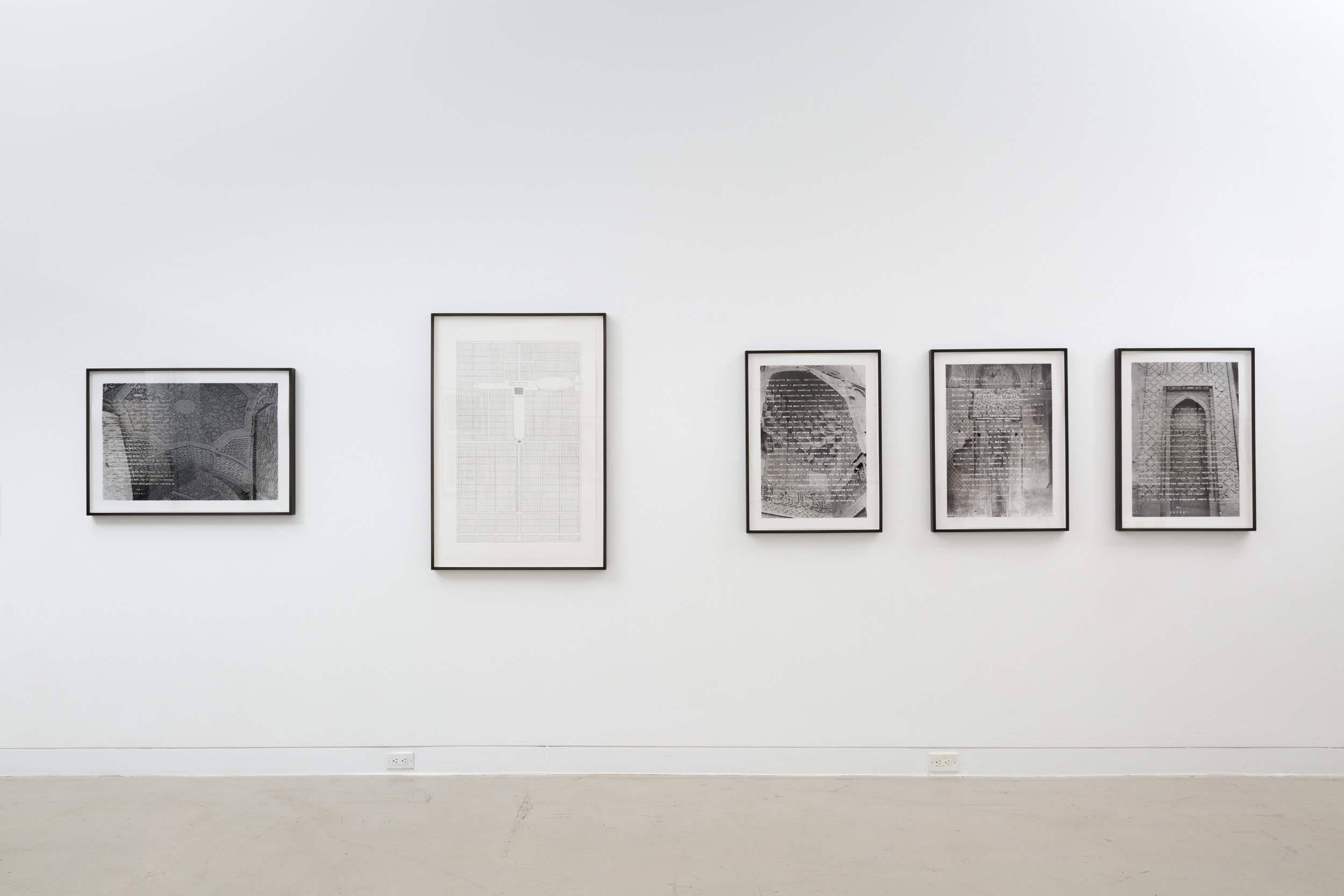 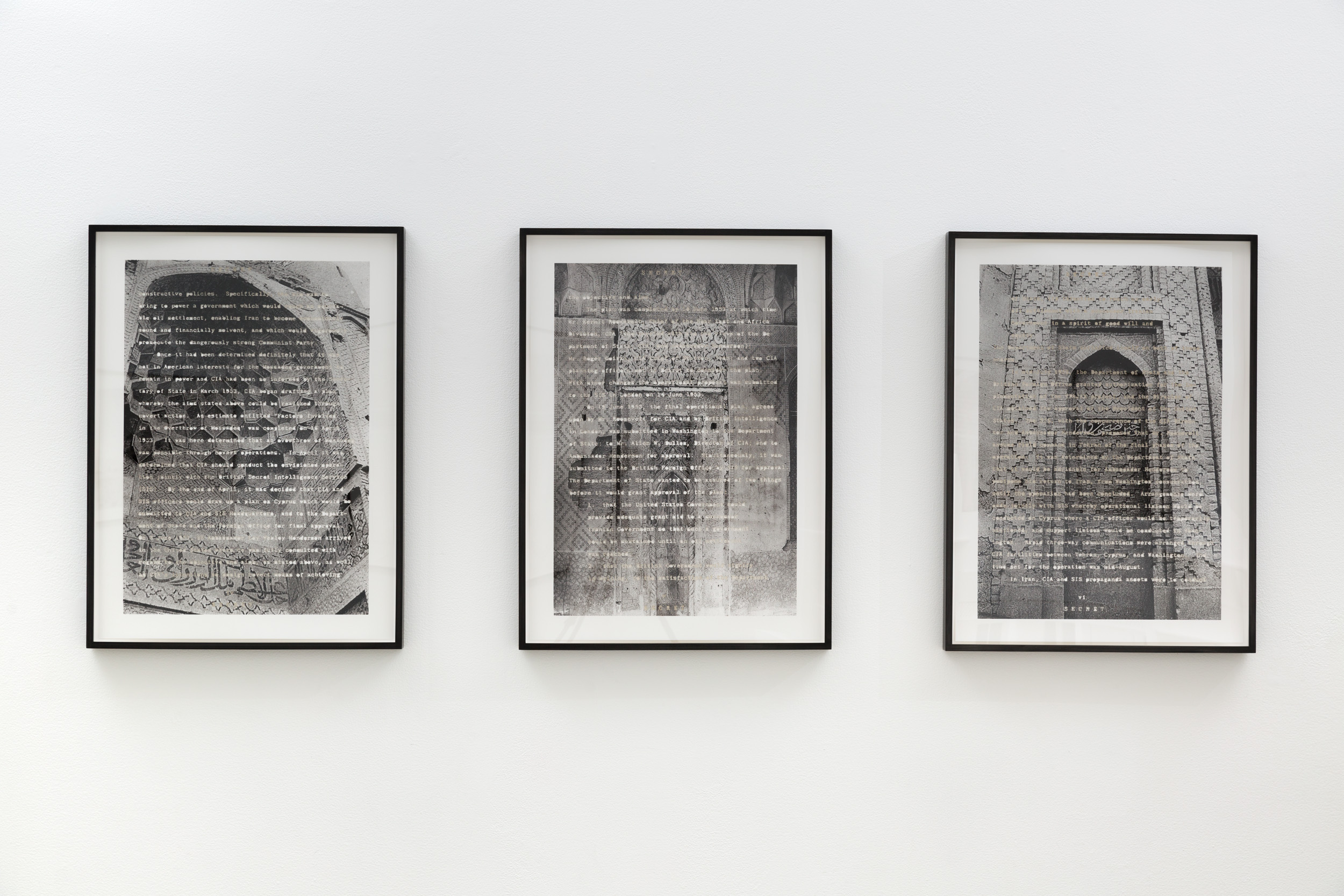 My contribution to “Building As Ever” the  2017 California-Pacific Triennial at the Orange County Museum of Art was an installation that revolves around the writer and scholar of Persian architecture, Donald Wilber. Wilber, who worked as an intelligence officer for the CIA from the 1950’s through the 1980’s, was considered a key architect of the 1953 coup in Iran that saw the overthrow of Mohammed Mossadegh and installed the Shah. In the late 1990’s, declassified documents confirmed the extensive role of the CIA in planning and orchestrating the coup in 1953. In particular, Wilber authored a detailed document that had long circulated within the CIA that detailed the challenges and ultimate success of the undertaking.